Cyril Obiozor has a lot to prove this season 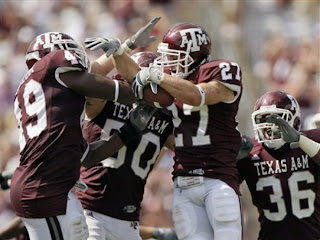 Cyril Obiozor is a Texas A&M graduate and football player recently signed on by the Packers this past year. Obiozor has been a linebacker since he attended high school in his hometown of .

When Cyril graduated from Pearland, he signed on with the Texas A&M Aggies football team. With the Aggies, Obiozor was a stand out player and led his team in multiple areas around the field. Cyril Obiozor was a huge contributor to his team, which gained him a high level of recognition with the Green Bay Packers.

In May 2009, Obiozor signed on with the Pack as an undrafted free agent and remained on the team’s practice squad for the first 13 weeks of the 2009 regular season until being moved to the active roster. Obiozor has a lot to prove to him new teammates and will be sure to impress the fans this season.