Unless you've been hiding under a rock, you know that Twilight mania has swept a certain subsection of the U.S. population.

Book releases, movie opening nights, and T-shirts stating "Team Edward" or "Team Jacob" are inescapable. Rumors about Kristen Stewart and Robert Pattison swirl constantly and Taylor Lautner is on the cover of a gazillion magazines each year. 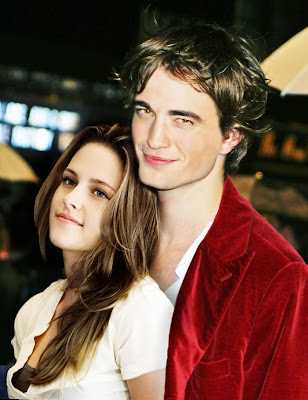 So, what does this all have to do with Green Bay Packers defensive end Cullen Jenkins?

It's all in his name.

According to recent data compiled from Social Security card applications and registered birth certificates, the name "Cullen" has spiked more than any other boy name in the year 2009. .026% of all baby boys are named Cullen and it ranks #485 on the list.

Though this may not seem like much, it is certainly more than when Cullen Jenkins was born. At that point, the name barely registered.

But due to the widespread fame of the Twilight story and its vampire named Edward Cullen, the name has spiked; experts specifically point to that vampire's surname to explain this effect.

I refute these claims.

Instead, perhaps it's super Green Bay Packers fans spreading across the globe who dub their little baby boys Cullen in honor of the smooth playing style of number 77. 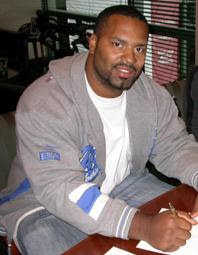