What do you guys think about a guy without hair on their head?

Green Bay Packers tight end, Donald Lee, is one of those guys.

It would almost be foreign to see him with a full head of hair after so many years of smooth sailing. And in his self-selected baldness, Donald Lee has good company. Let's take a look at other shaven headers from around the U.S. 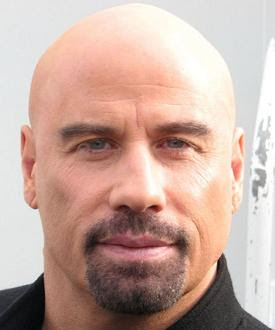 John Travolta dares you to question his lack of hair. 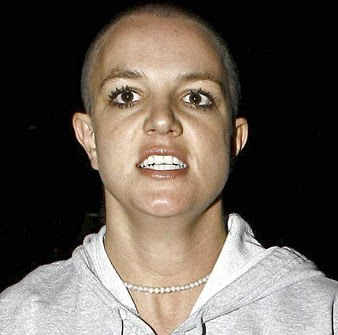 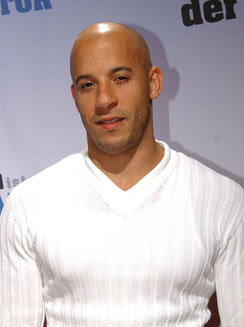 Vin Diesel...Bald eagle. Sound alike? I think so. Important? Not at all.

I'm going to go ahead and say that out of these pictures, Donald Driver's are the best by far. I'm even trying to keep out my automatic Green Bay Packers bias.

How much money would someone pay you to go 100% baldy mcbalderson? Or are you dolled up bald right now?