This is not based at all on looks!

This poll is based exclusively on names.

The question posed to you is as follows: Which Green Bay Packers player has the cooler name?

My thoughts are these. Bryan is a pretty common name, though he does get creative points for using a "Y" versus an "I". There are many well-known Bryan/Brians out there, like these: 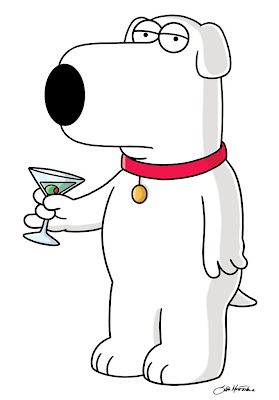 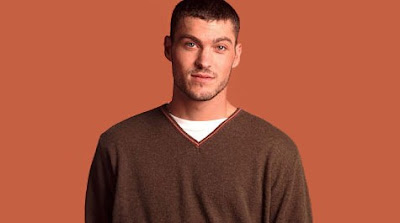 However, Bryan's last name is intriguing. Bulaga! Sounds like a baluga whale!

Let's get to Jermichael Finley. Finley is a cute name and is making a run for becoming one of the newer top baby names for girls or boys in 2010. It means "fair headed."

With that, what do you guys think? Which Packers player has the cooler name?
Posted by Hot for The Pack at 12:37 PM