It seems that many Green Bay Packers players like the mellow guitar and vocal music of musicians like Jason Mraz and Jack Johnson. Spencer Havner is no exception. He lists John Mayer as one of his favorite--if not his all-time favorite--musician!

What songs do you think Spencer Havner most enjoys? 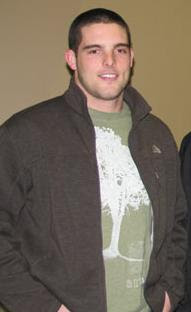 And do you think more or less of Spencer Havner now you know his passion for John Mayer's music?

To be honest, John Mayer used to bug me. And he sure looked like an idiot in his Rolling Stone interview where he talked about Jessica Simpson and Jennifer Aniston.

However, from time to time, his music can be mellow and soothing. 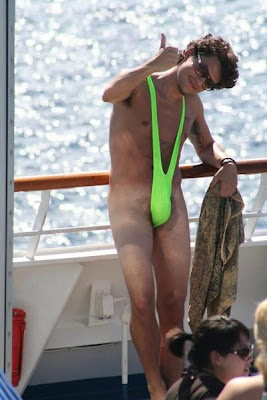