Don Barclay was an nondrafted free agent signed to the Green Bay Packers in spring 2012.  But when doing a bit o' research to learn more about this former West Virginian football player, I came across plenty of other images and information about a much different Don Barclay.  Apparently, the name has been used before!  Meet the late Don Barclay, actor and comedian: 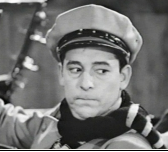 Possible namesake for this Don Barclay? 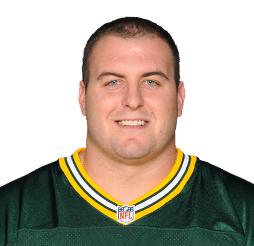 Both Don Barclays seem to have a good sense of humor--the current Green Bay Packers version lists Kevin James' King of Queens as his favorite TV show.  Good pick!
Posted by Hot for The Pack at 8:21 AM