Here's a visual to go along with some of these Jaymes Brooks facts. 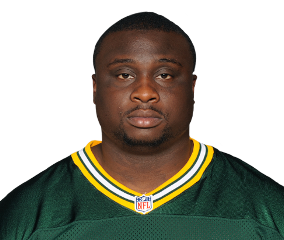 -  in high school, Jaymes Brooks was the football player and a track and field shot putter.

-  Rap is his music of choice.

-  Admires his grandfather.
Posted by Hot for The Pack at 6:28 PM