Alright everyone, it's clearly time for a classic Tom Crabtree debate. Over the past season, Tom Crabtree fancied two hair styles: one short and one long. To me, the choice is obvious which hairdo he should rock, but to others it might not be. Here are the two hairstyles were dealing with:

Nice effort Tom, but I just don't think this is a very good look for you. Your hair is just too girly for me right now and I don't think you can pull this off. I'm normally all systems go when it comes to this type of hair but I don't see it for Tom. 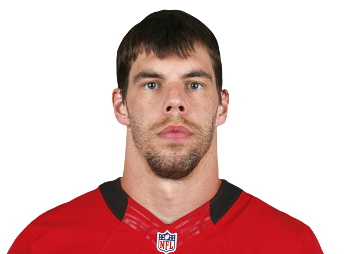 Wow, what a difference. Tom clearly looks better here because he doesn't look like the girl from Dodgeball who took beaver steroids. He looks like a guy, which is really good for him and something that I think will serve him well during his career in the NFL.
Posted by Hot for The Pack at 11:46 AM