If you had to pick just two places on earth where you felt most at home, where would they be?  For Ryan Taylor, I'm guessing his first pick would be where his family has been tied for over six decades: Lake George, New York. 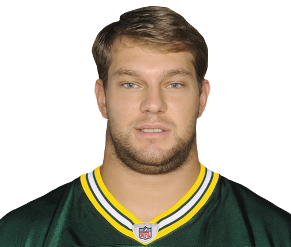 The lake itself is located near the Adirondack Mountains and that makes for a beautiful backdrop, especially in fall.  It's a long and narrow lake with plenty of beaches for all to enjoy.  Talk about a great place for Ryan Taylor to unwind before summer training kicks off each year!

The second place Ryan Taylor would likely select would be where he currently resides--Chapel Hill, North Carolina.  He grew up in North Carolina (Winston-Salem to be exact) and clearly is at home in the south.