Think fast! What do the following pictures all have in common? 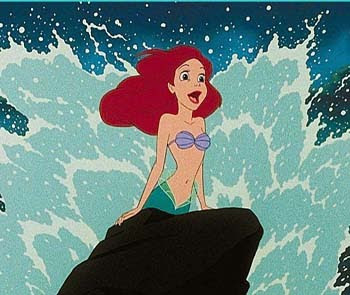 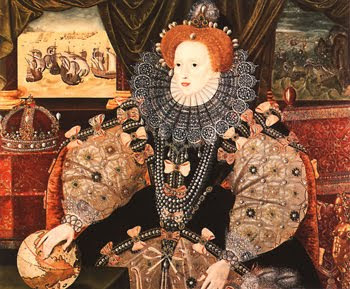 I know you weren't expecting a pop quiz today, but I hope the similarities (and the obvious title of this post) helped you along. Yes, these fine folks are all proud redheads. Carrot tops. Pelirrojos. No matter the language you speak or country from which you originate, we can all agree that redheads are pretty awesome people. I should know. I have orange hair, too!

Tim Masthay, Green Bay Packers free agent acquired in 2010, along with Ariel, Queen Elizabeth I, and myself are all part of an exclusive club. Less than 2% of Americans have blazing locks; roughly just 4% of people worldwide can boast the same. It is the rarest hair color on this planet, people! And Green Bay Packers' Tim Masthay has the most burning hair on his team.

Let's hope his firey hair matches his on-field fire for playing in the NFL. (How'd you like that segue?) He is still a little known player who comes from the Kentucky Wildcats college football squad and was drafted in 2009, but quickly released just three months later, by the Indianapolis Colts. Since the Colts didn't work out, I'm chalking it up to the fact that Tim Masthay decided red hair looks best with green uniforms (opposite on the color wheel!) and has been angling for a spot on Lambeau Field ever since. Let's wish him the best this 2010-2011 Green Bay Packers season and see some red out on the field!
Posted by Hot for The Pack at 9:08 AM