Up until this season, AJ Hawk's hair has been the most eye catching thing about his style.  The long hair was in memory of the late NFL player Pat Tillman, a U.S. Army member who gave the ultimate sacrifice in Afghanistan back in 2005.  Many people thought this was a great way to honor Pat Tillman and make his presence a reminder on and off-field in the ensuing years.

But in spring 2012, AJ Hawk went ahead and got his hair cut.  Again, his locks represented a worthy cause.  He donated his hair to the charity Wigs for Kids.  This program makes hair pieces for kids recovering from chemotherapy.

Here's AJ Hawk in his short haired look these days: 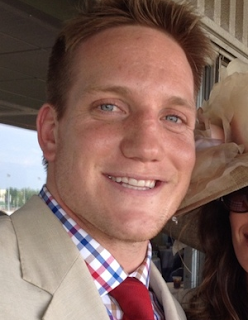 His hair plans may be done for now, but they've showed much about his character over the years.
Posted by Hot for The Pack at 12:38 PM