Chad Clifton is locked in with the Green Bay Packers for a couple more years. 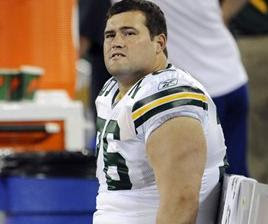 In March 2010, Chad Clifton signed on the dotted line with a new Green Bay Packers contract. The basics are these:

Chad Clifton has stated repeatedly that he intends to serve out all three years of the contract, which means he'll be in his upper-30s when the thing (the contract...not the player!) expires.

Seeing those million dollar figures makes me wonder what I would do if I had that kind of cash to spend. Can you imagine how cool that would be???? 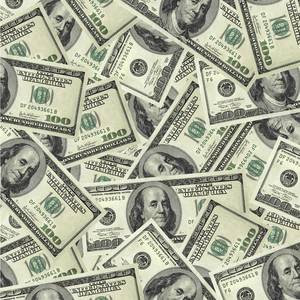 "I wanna be a millionaire! So frickin' bad."

Here's my list of how I would spend his cash.

* Pay off my mortgage!
* Go on a vacation to New York City. I've always wanted to go there.
* Put in a lot to retirement. I'm conservative with funds. Give me a break!
* Share with my family.
* Buy season tickets to the Green Bay Packers in the best seats possible.

What would you do with Chad Clifton's money?
Posted by Hot for The Pack at 11:01 AM